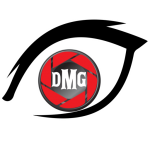 Why Work with Us 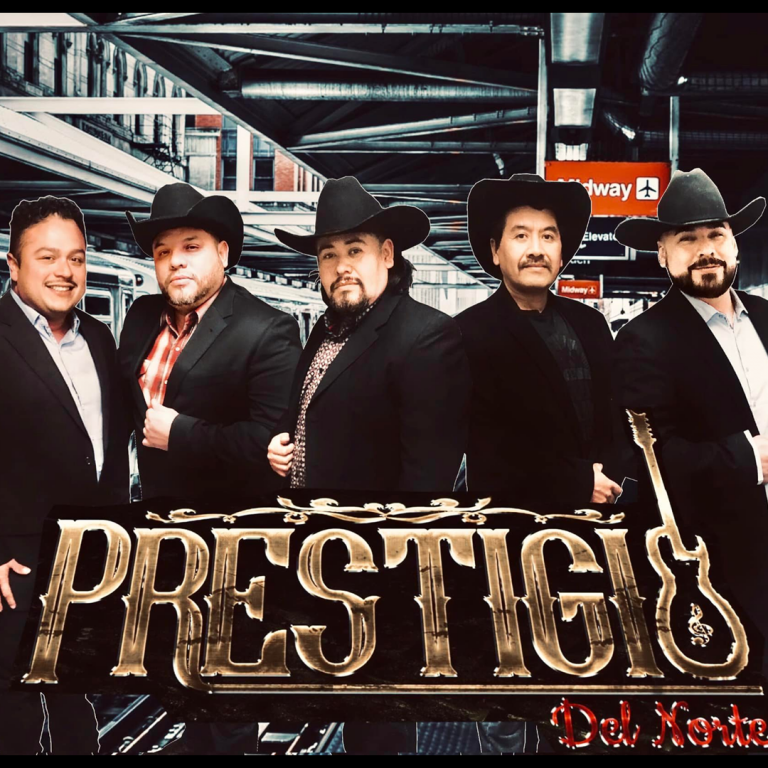 Prestigio del Norte was formed in 2020, they are based in
the state of Minesotta but originating in Nuevo Leon, Tamaulipas, Guerrero and
El Salvador, their members are Coy Garcia Percussions, Daniel Vargas Drum,
Edwin Marquez Bass, Efren Marquez accordion, Bajo Quinto and back voice Abel
Leal and Vocalist Aldo Silva. Music influences of the members is very varied
starting with the traditional Norteño such as Los Relampagos del Norte to the
most modern of the Norteño such as Siggno from the classic cumbias of Rigo
Tovar to the music of the current tropical groups. Prestigio Del Norte won the
support of his followers for thier touch when interpreting the authentic and
classic themes of Norteña music. Songs like “Arbol de la Horca,” “Para ti Mi Amor,”
“Despedida con Mariachi,” “El Palomito” and many more. They play the favorite
songs of the people. The group is currently recorded its first record
La Venganza de Una Madre and several of the songs can be heard on social networks.

For Inquires, please call, or send an email to: